How I became a whistleblower 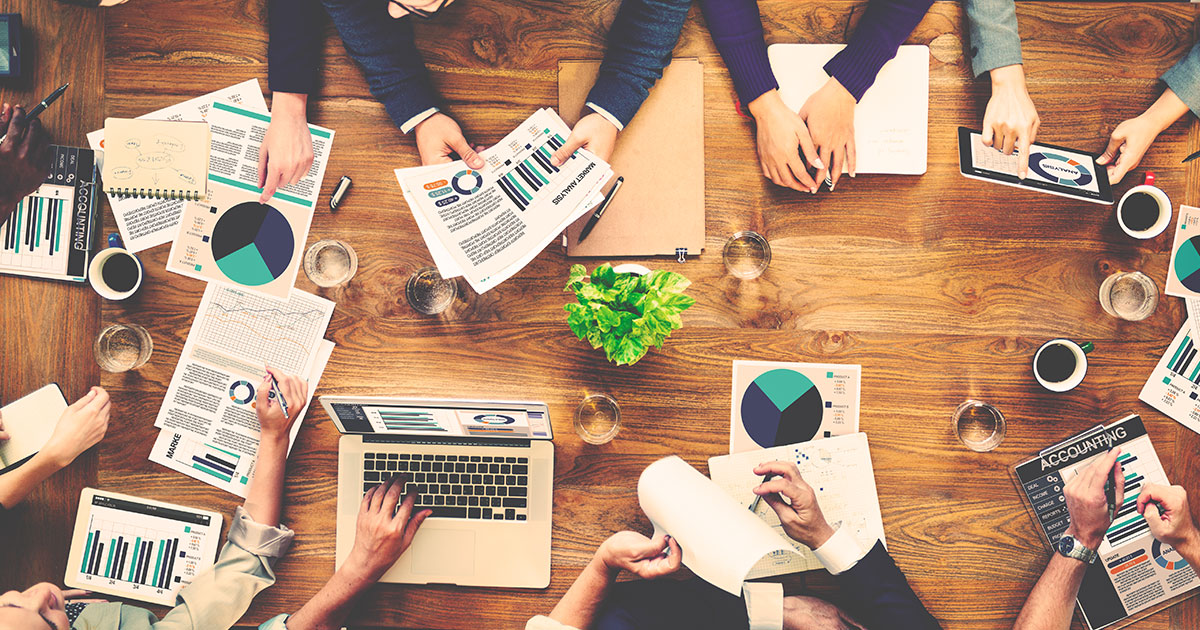 During the Business Ethics Day, in Helsinki on April 21, we will dive into the theme of whistleblowing. As compliance officers, we encourage people to speak up in case of concerns and ethical misconduct. But little do we (at least most of us) know of how it actually is to be a whistleblower. What we do know is that many individuals hesitate and that it can be a very difficult decision to make. We also know that there is a stigma around whistleblowers. That they in fact tend to be labelled as difficult persons and that many of the whistleblowers, that have revealed scandals of mind boggling proportions, have been fired and have since been struggling to find a new job.

One of the latest corruption scandals, hitting the Nordics, is the corruption scandal involving the Icelandic fishing company Samherji. The company is accused of tax evasion and bribery in Namibia, for having paid public officials and individuals connected to them more than MEUR 7 to ensure access to lucrative fishing quotas in the country. But it is no accident that the company now is entangled in criminal investigations in several countries, involving at least Iceland, Namibia and Norway. It all stems from one person who decided to speak-up, to Johannes Stefansson, who was responsible for the business operations in Namibia up until July 2016.

“It was a process for me after I left in 2016 to realise what I had been part of. I was following what was happening locally, that the corruption just got worse, and I felt that I had to do something for the people in Namibia who were being robbed by greedy public officials and the Icelandic company Samherji.”

Before the case became public, in November 2019, Johannes had carefully calculated his bets and made sure he knew what he was getting into. He says that he knew that the one who suffer the most in these cases is actually the whistle-blower. But he also says that he has no regrets and that there are organisations that assist and provide advice to whistle-blowers. And even if he encourages other individuals, who have been witnessing or involved in criminal conduct, to speak up, he says that it is not something that you should do in a rush.

During the seminar we will get a unique insider’s perspective into what it means to be a whistle-blower. In the light of the new EU directive this session will provide practical advice on what companies, organisations and governments can and should do to support individuals who speak up. In his presentation, Johannes will share a very personal story on how he became a whistleblower.

Check out the full agenda of Business Ethics Day 2020 and register to the event.